I Have 37 Plants and I Feel Fine: A Guide to Plant Parenting 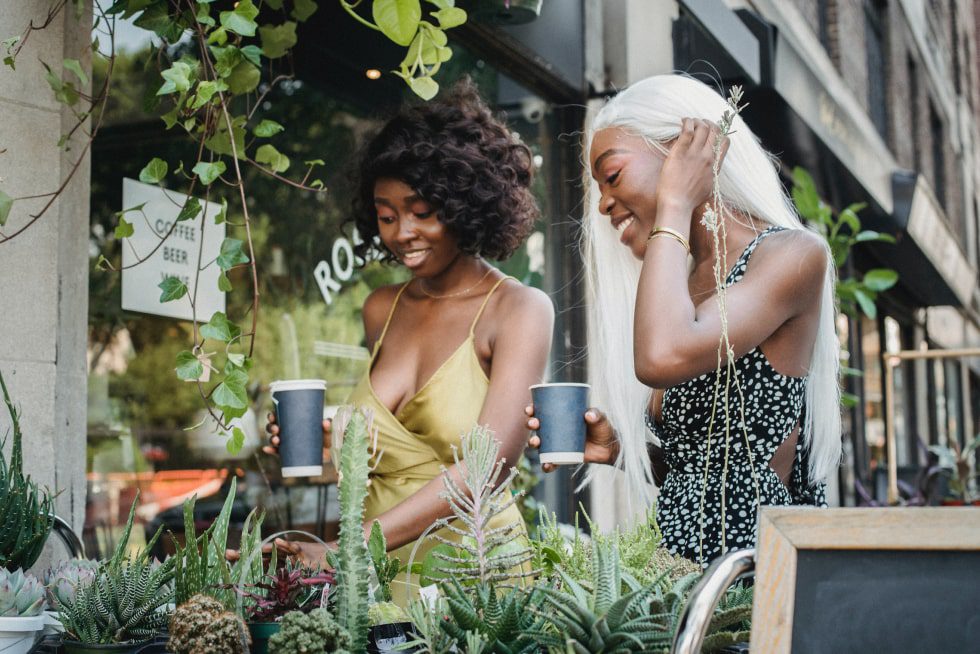 Like many others, when the pandemic hit, I found myself falling in love with the green jungles that many on the internet called their homes. I’d scroll through images of bedrooms, living rooms and bathrooms, overflowing with giant pothos leaves and towering elephant ears. I’d see plant hauls, plant tours. I too wanted in.

Though I’d had a plant for two plus years, I wouldn’t have considered myself a plant parent. In many ways, it was miraculous that the plant had survived my neglect – a less hardy plant certainly wouldn’t have. The orchid I was once gifted can attest to this.

So by December 2020, I had settled on my next plant purchase – a Monstera Deliciosa, more commonly known as a Swiss Cheese Plant. I headed down to Ikea, inspected the plant as the internet had told me to, and lugged it home in my mum’s shopping trolley.

It started to die shortly after. Black spots ringed with yellow kept popping up, ugly little things, like a virus quickly spreading. The internet was unhelpful in the diagnosing process, telling me the spots were a sign of over watering, under watering, a fungus infection. All I could do was make my own assumptions and test.

And now 18 months and 20+ plus plants later, I’d consider myself a fairly experienced plant parent. From gnats to spider mites, I’ve (mostly) overcome them all and my plants are thriving.

With Spring upon us, and the plants leaving dormancy behind, here are some tips to get them ready: 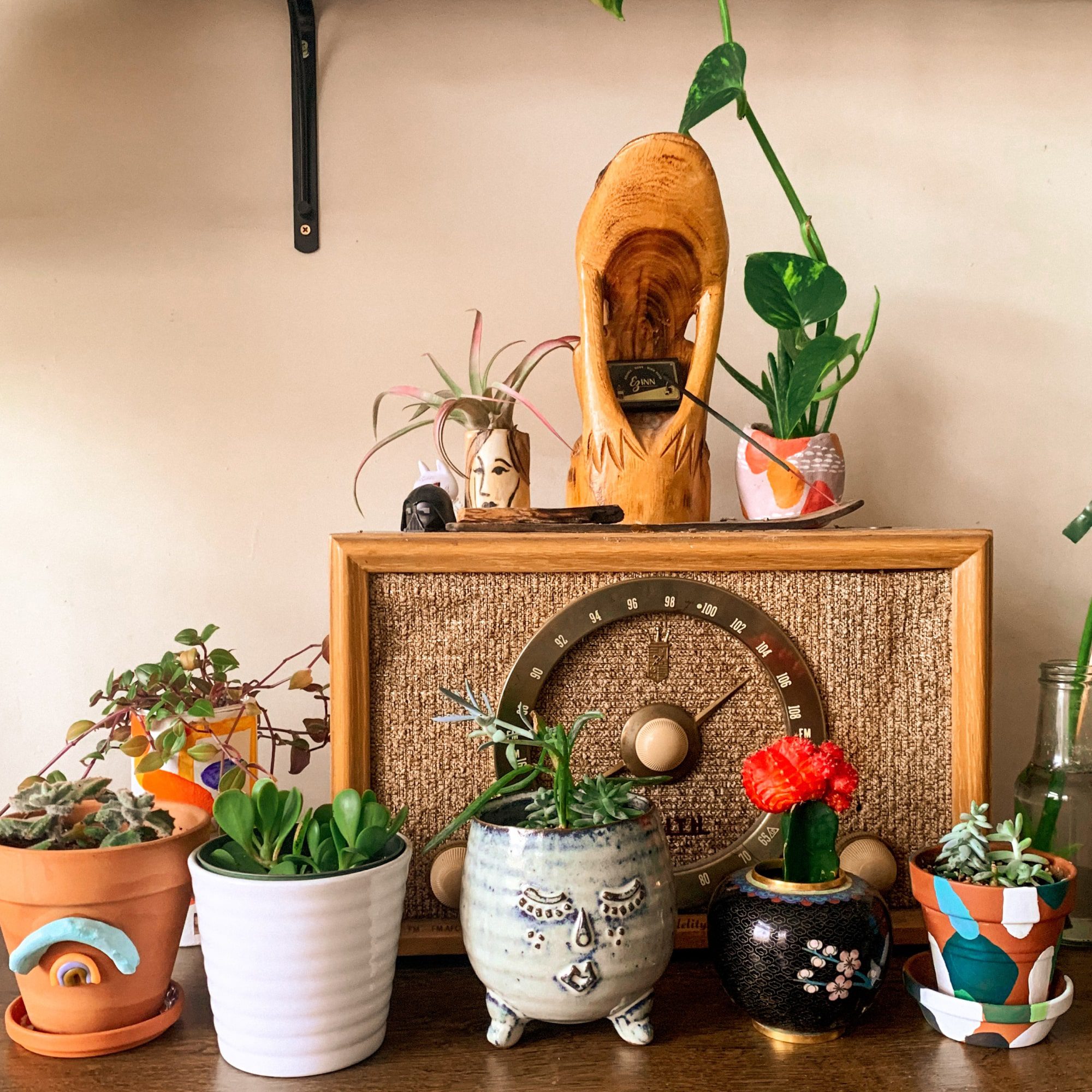 I hope I’m not the only person guilty of neglecting my plants just a little bit over the winter months. As their growth slowed, and their watering needs reduced, I found myself doing just the bare minimum when it came to their care. This meant that all the extra, non-watering activities I’d come to love during summer came to a stop.

Dusting your plants is an easy way to support them in absorbing more light. It’s also an opportunity to cover them with neem oil in an effort to stave off pests before they have a chance to fester. If using neem oil, don’t forget to dilute it with water, use gloves and keep your plants away from sunlight for at least 24 hours to avoid the sun burning them. 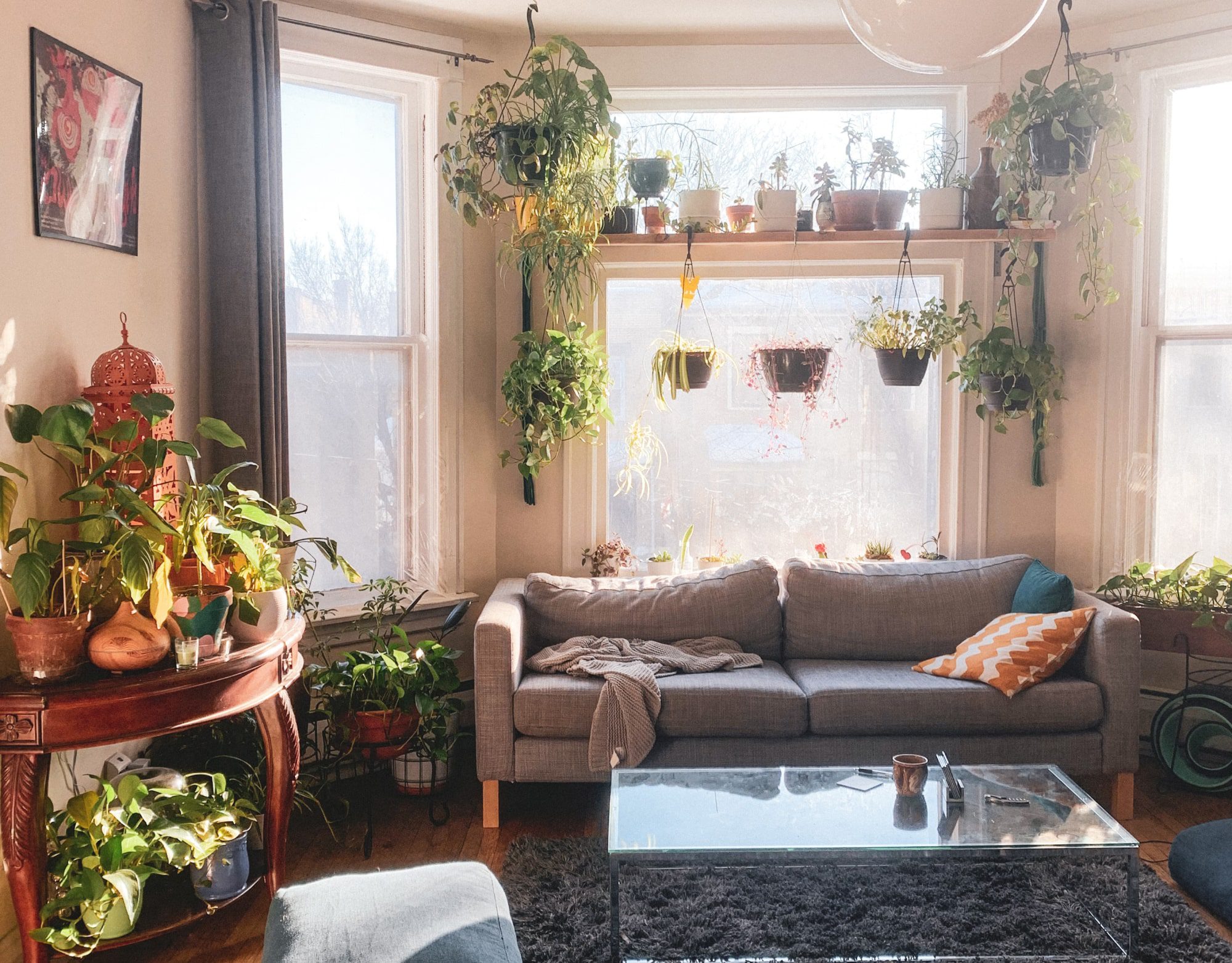 While plant growth may have slowed during winter, something was still happening. For some plants, this means that their roots have now found themselves growing out the drainage holes at the bottom of the pot. For other plants, a repot provides a good opportunity to get them into some higher quality soil. I’ve been using my Spring repots as an opportunity to bunch together smaller plants to create larger ones and to replace my predominantly compost and perlite soil mixes with some chunkier variations. 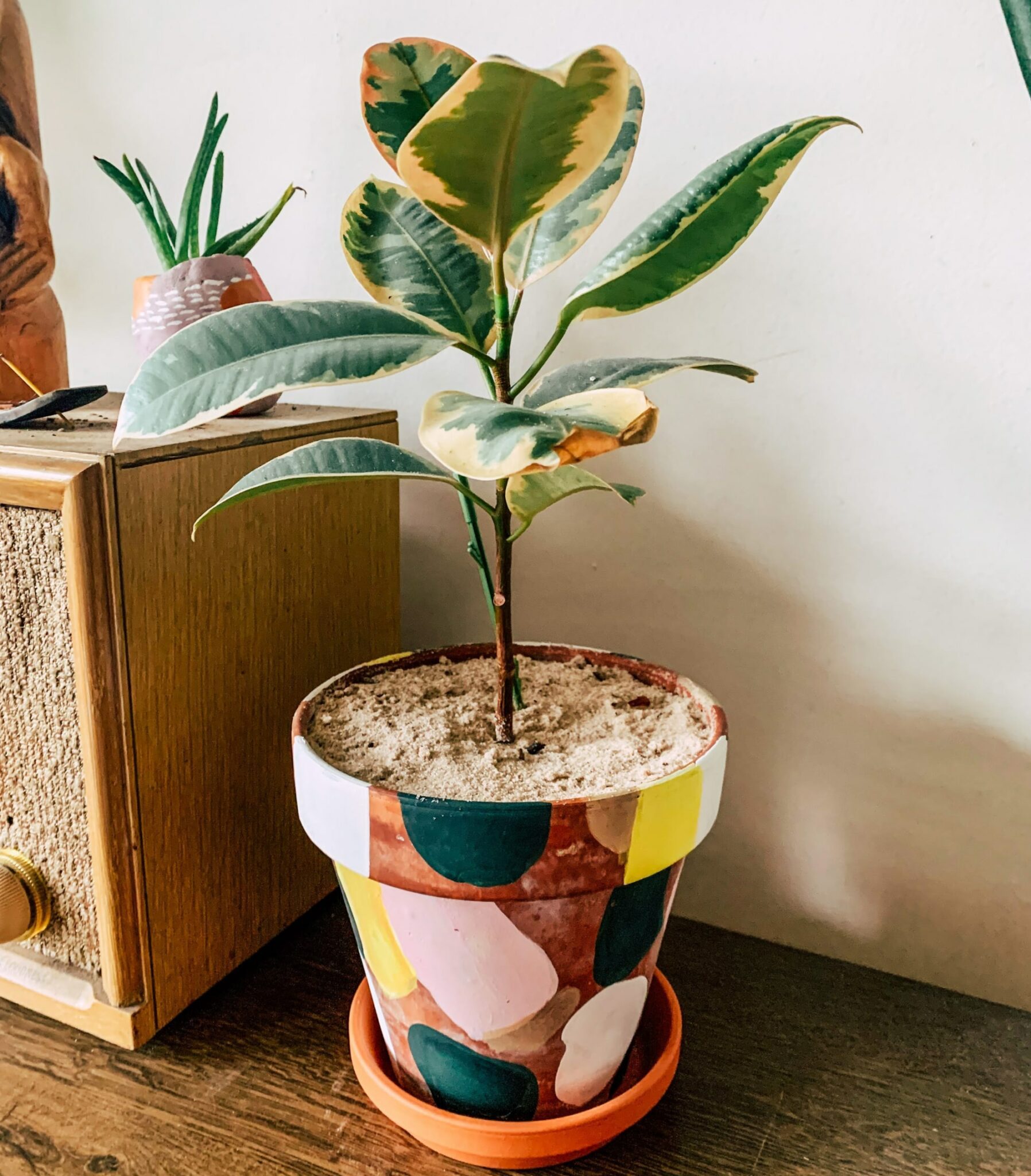 In the peak of my plant collecting days, I was buying at least one new plant (usually more) a month. However, over the past 6 months, it became clear to me that not all my plants sparked joy. Now, I’m not saying it’s possible to love all your plants equally. I definitely go through ups and downs and my favourite plant is constantly changing (it’s currently my philodendron brasil).

However, it was clear that there were some plants I was unlikely to fall back in love with and a few more that were dying (or had died) because of this lack of interest. I also had several plant cuttings that I didn’t know what to do with and were taking up more space than I would like. So I packed them up and gave them away to someone who would care for them. It was a win-win, I had more space, and someone else could give the plants the attention I couldn’t.

Finally – have fun with it. There were definitely some moments I found my plant collection to be more of a burden than a joy. So whatever joy through plants means to you, whether that’s buying more or getting rid of some, pursue it, otherwise what’s the point?