5 Groundbreaking Inventions that Could Someday Save the Planet 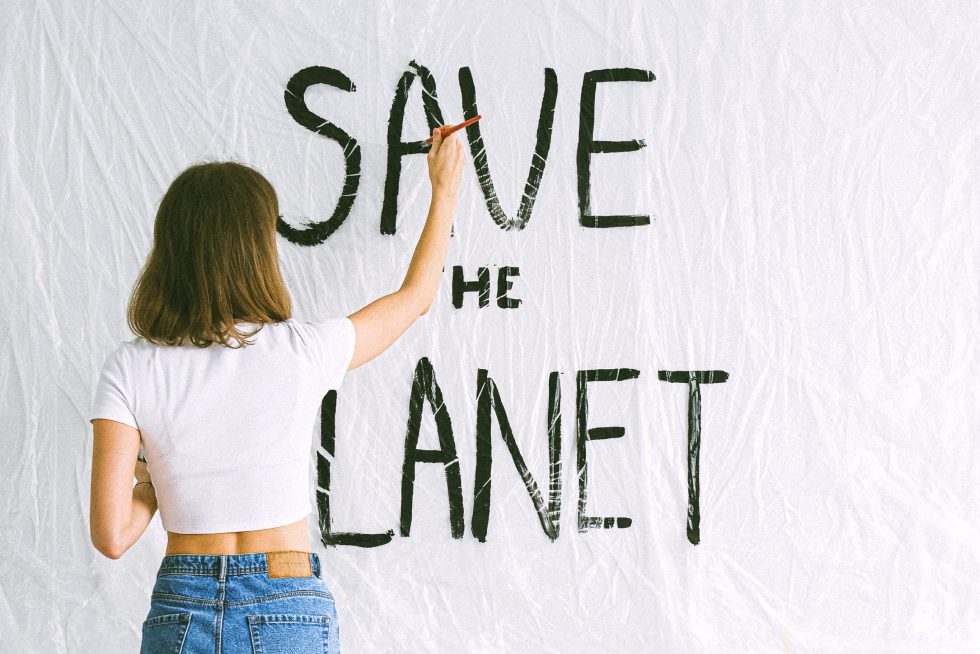 With our large populations and high demand for natural resources, we have put a lot of strain on the earth. We have cleared large areas of forest, causing loss of habitat and soil erosion. We have used up a lot of freshwater resources and polluted many more. We have also contributed to climate change through our emissions of greenhouse gases.

While it may seem like we have done a lot of damage, there is still hope. We are starting to realise the importance of sustainability and are taking steps to reduce our impact on the earth. We are reducing our greenhouse gas emissions, working to clean up our water resources, and planting more trees. We are also working to develop renewable energy sources that will help reduce our reliance on fossil fuels. There is still a lot of work to be done, but if we all do our part, we can start to heal the planet.

With that in mind, here are five cool inventions that could help to save the planet:

The Bionic Leaf is a device that uses sunlight to split water molecules and produce oxygen and hydrogen. The oxygen is used to help power a fuel cell, which produces electricity, while the hydrogen is stored in a fuel tank. The Bionic Leaf is the brainchild of Daniel Nocera, a chemist at Harvard University, and his colleagues.

The Bionic Leaf is an important step in the development of renewable energy sources. It is one of the first devices that can store solar energy in the form of chemical energy, which can then be used to generate electricity on demand. The Bionic Leaf could eventually be used to generate electricity for homes and businesses, or to power electric vehicles.

The Bionic Leaf is different from other artificial photosynthesis devices in that it uses a catalyst to improve the efficiency of the water-splitting reaction. The catalyst is made from a metal oxide and an organic molecule. The combination of the two materials makes it possible for the Bionic Leaf to split water molecules more efficiently than other devices.

The Bionic Leaf is still in the early stages of development, and it will likely be many years before it is ready for commercial use. However, the device has the potential to revolutionise the way we generate and use energy.

SolarWindow Technologies is a cutting-edge solar power company that produces solar cells that can be used to generate electricity on windows and other glass surfaces. The company's patented technology uses nanomaterials to create a transparent coating that is less than one micrometre thick. When applied to glass, this coating allows the glass to capture sunlight and convert it into electricity. SolarWindow's technology has the potential to revolutionise the solar power industry by making it possible to generate electricity from everyday objects like windows and eyeglasses.

SolarWindow Technologies was founded in 2006 by Dr. John A. Conklin, a leading expert in the field of nanotechnology. The company is based in Santa Monica, California, and its products are manufactured in the United States. SolarWindow is a privately held company with a team of experienced executives and scientists.

SolarWindow's technology is based on the use of nanomaterials, which are materials that are smaller than one hundred nanometers in size. Nanomaterials have unique physical and chemical properties that make them ideal for use in solar cells. SolarWindow's nanomaterials are transparent and conductive, and they are able to absorb and convert sunlight into electricity.

SolarWindow's technology is still in the development stage, but the company has already achieved some impressive results. In 2012, SolarWindow installed its technology on a 12-story office building in New York City. The installation generated enough electricity to power the building's lights and air conditioning for one hour each day. SolarWindow is also working on developing a version of its technology that can be used on automobiles.

When it comes to climate change, concrete is often seen as one of the biggest culprits. The production of cement – the key ingredient in concrete – is a major source of carbon dioxide emissions. In fact, cement production is responsible for around 5% of global emissions, making it one of the world’s largest sources of greenhouse gas emissions.

But what if concrete could actually help to fight climate change? That’s the idea behind “carbon-eating concrete”, a new type of concrete that can actually absorb carbon dioxide from the atmosphere.

The key to carbon-eating concrete is its ingredients. Rather than using traditional Portland cement, the concrete is made with a type of calcium oxide known as calcined limestone. This special ingredient helps the concrete to absorb carbon dioxide, which is then locked away inside the concrete and prevented from entering the atmosphere.

There are still some challenges to overcome before carbon-eating concrete can be widely used, but the potential benefits are clear. If we can find a way to make our concrete buildings work for the environment, rather than against it, we could make a real difference in the fight against climate change.

This process is still in its early stages of development, but it has the potential to be a very efficient way of generating electricity. One of the main benefits of this process is that it does not produce any emissions, making it a very environmentally friendly option.

There are still some challenges that need to be overcome before this process can be commercialised, but it is definitely an exciting area of research that could have a huge impact on the way we generate electricity in the future.

The Algae-Powered Battery is a battery that uses algae to generate electricity. The battery is made up of two chambers, one chamber containing algae and the other chamber containing an electrolyte. When the battery is charged, the algae in the first chamber produces oxygen and the electrolyte in the second chamber produces hydrogen. The two gases combine to form water, which powers the battery. The battery can be used to power a variety of devices, including cell phones, laptops, and even cars.

The Algae-Powered Battery is still in development, and it is not yet available for purchase. However, the technology is promising and it is possible that the battery will be commercially available in the near future.