Horchata Around the World: Variations of This Popular Drink 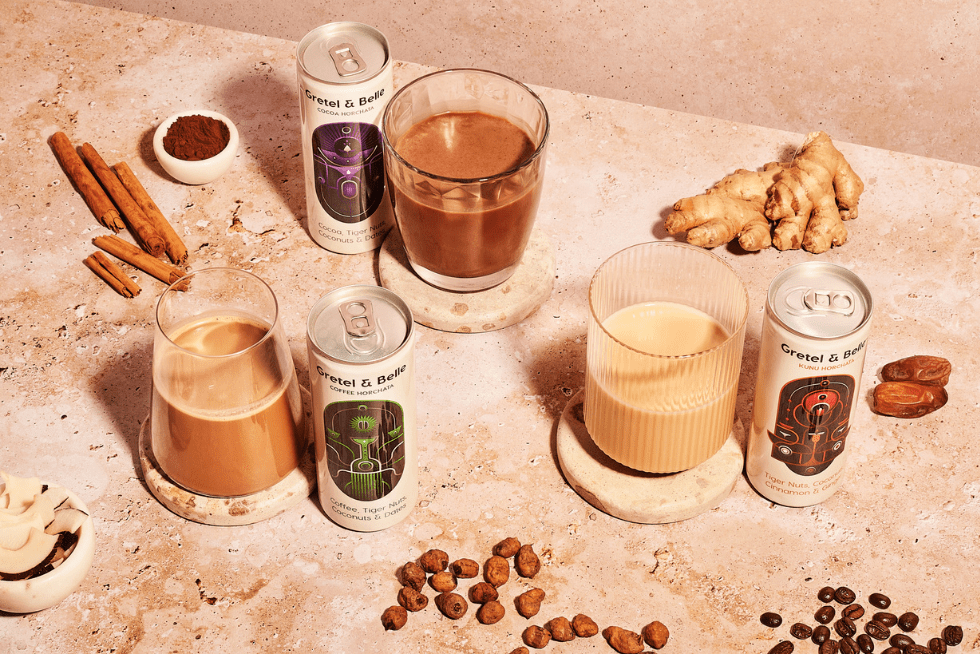 Horchata is a refreshing and flavorful drink that has been around for centuries. It is popular throughout Latin America and is served in many countries, including Mexico, Venezuela, Spain, and Cuba. The drink is typically made with a base of rice, almonds, or tiger nuts, and is often flavored with cinnamon, sugar, and other spices.

The origin of horchata dates back to Ancient Egypt and Rome, and the recipe has changed over time to incorporate different ingredients and flavors. The original recipe called for barley, honey, and nuts, but over time it has been adapted to include different grains and spices. In Spain, it is made with ground almonds, cinnamon, and sugar, while in Mexico it is made with rice, cinnamon, and sometimes almonds or sesame seeds. In Venezuela, it is typically made with tiger nuts, which provide a unique flavor and texture.

Horchata is usually served cold with a sprinkle of cinnamon, and it can be enjoyed as an accompaniment to meals or as a refreshing summer drink. It has a light, creamy texture and a subtle sweetness that makes it a popular choice for people of all ages.

No matter where you are, it’s easy to find a version of horchata that you’ll love. Whether you’re looking for a cool and refreshing treat or a warm and comforting beverage, this delicious drink is sure to hit the spot!

Mexican horchata is a popular drink that has been around for centuries. It is made with rice, cinnamon, and sometimes almonds or sesame seeds, and is often served with ice. This creamy, sweet beverage is a favorite in Mexico and is often enjoyed with meals.

The history of Mexican horchata can be traced back to ancient times. Some believe that the drink was first created by the Mayans, who used ground corn and other grains to make a beverage that was similar to what we now know as horchata. The Spanish, who arrived in Mexico in the 16th century, also brought their own version of the drink to the region, which is said to have been made from ground almonds and tiger nuts.

Today, Mexican horchata is still a popular beverage in Mexico, and it is enjoyed in a variety of ways. It is often served cold with a sprinkle of cinnamon and sugar, and can be enjoyed as an accompaniment to Mexican meals. It is also used as a refreshing summer drink, or as a creamy winter treat.

No matter how it is enjoyed, Mexican horchata is a delicious and unique drink that has been enjoyed for centuries. It is a great way to cool off on a hot day, and is sure to please any horchata lover. So why not give Mexican horchata a try and enjoy a taste of history?

Venezuelan horchata is a popular drink with a unique flavor and texture. This beverage is made from tiger nuts, which are native to Venezuela and give horchata its distinct flavor. It is often served cold and is a popular accompaniment for Venezuelan meals.

The origins of Venezuelan horchata can be traced back to the early 19th century. It is believed that the drink was created by Spanish settlers who brought the tiger nut from Spain. The nut was used to make a refreshing beverage that was served cold. Over time, the recipe for the drink evolved and other ingredients, such as cinnamon and sugar, were added.

With its unique flavor and texture, it’s a great way to enjoy a refreshing and flavorful drink. Give it a try the next time you’re in Venezuela – or you can even make it at home!

When it comes to horchata, Spain has its own unique version that’s been enjoyed for centuries. Spanish horchata is made from ground almonds and has a creamy, milky texture. It’s often served with a sprinkle of sugar and cinnamon and is especially popular in the eastern region of Spain.

The history of horchata in Spain dates back to the 13th century. It was originally made with a combination of water, almonds, and sugar, and was served to travelers as a refreshing drink. Over time, the recipe was tweaked and the ingredients changed to suit different tastes.

Today, Spanish horchata is made with ground almonds and is usually served cold with a sprinkle of sugar and cinnamon. It has a unique flavor and texture that sets it apart from other versions of horchata. It’s also a popular accompaniment to traditional Spanish dishes like paella and tapas.

If you’re looking for a unique and refreshing drink, Spanish horchata is a great option. It’s a delicious way to cool off on a hot summer day, and its creamy texture is sure to please. So the next time you’re in Spain, be sure to give Spanish horchata a try!

The sweet, creamy flavor of Cuban horchata is a favorite among Latin American cultures. This unique drink is made with a blend of rice, coconut milk, and spices, and is often served in a tall glass with a sprig of mint. But what makes Cuban horchata so special?

Cuban horchata is particularly unique in that it is made with a blend of rice, coconut milk, and spices. The creamy flavor and texture of the drink comes from the coconut milk, while the rice and spices give it a unique flavor. The most popular spices used in Cuban horchata are cinnamon, nutmeg, and vanilla.

Cuban horchata is often served cold, making it a popular beverage for hot summer days. It is also a popular accompaniment to Cuban meals, such as ropa vieja, arroz con pollo, and croquetas. And if you’re feeling adventurous, you can even turn Cuban horchata into a cocktail!

Horchata is a popular drink that has many variations around the world. Each variation has its own unique flavor and texture, and is enjoyed in different cultural contexts. Whether you’re looking for a refreshing summer drink or a creamy winter treat, there’s a horchata for everyone.