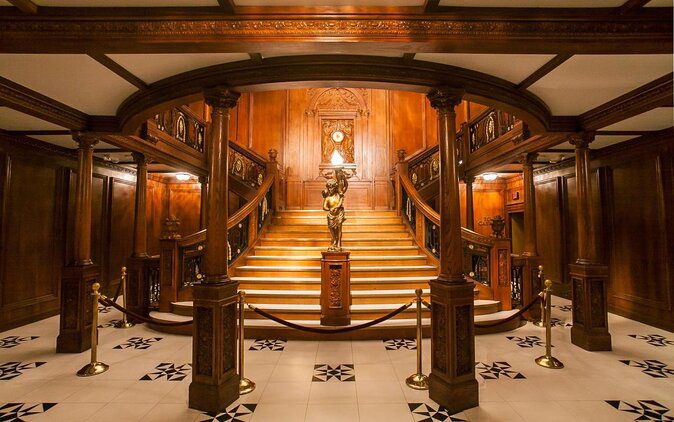 The Titanic was a passenger liner that sank in the early hours of April 15, 1912, after striking an iceberg during its maiden voyage from Southampton to New York City. Of the 2,224 passengers and crew on board, more than 1,500 died, making it one of the deadliest maritime disasters in history. The RMS Titanic was the largest ship afloat at the time it entered service and was the second of three Olympic-class ocean liners operated by the White Star Line. It was built by the Harland and Wolff shipyard in Belfast. Thomas Andrews, her architect, died in the disaster.

The Titanic had advanced safety features such as watertight compartments and remotely activated watertight doors, but they were ineffective against the catastrophic damage caused by the iceberg's collision. After sinking two hours and forty minutes later, the Titanic's stern rose out of the water before plunging underwater again; its bow section remained afloat for another two hours before also sinking. There were not enough lifeboats to accommodate all of those aboard, so many people drowned or froze to death in the frigid waters. At 2:20 a.m., she broke apart and foundered—the last distress signal she sent before her lights went out for good at 2:27 a.m

The Titanic incident had a huge cultural impact. It was one of the first major maritime disasters in the modern era and it shocked the world. The loss of life was unprecedented and it led to a lot of soul searching about the safety of ocean travel. The disaster also had a big impact on popular culture. It spawned numerous books, movies, and songs about the ship and the people who perished in it. The Titanic remains one of the most famous ships in history and its story continues to fascinate people even 100 years after it sank.​​ 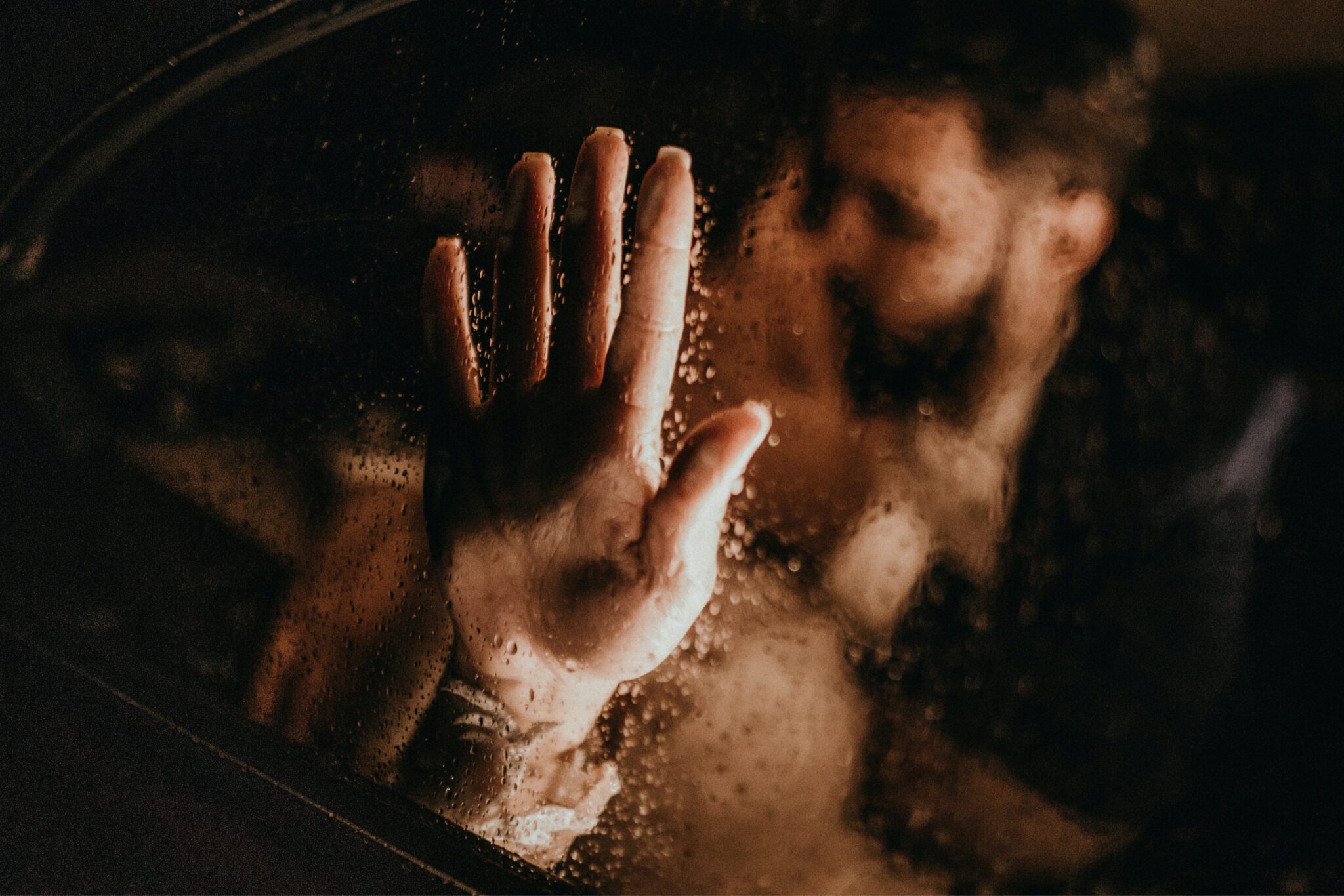 When Titanic was released in 1997, it became an instant classic. The movie not only featured some of the most iconic scenes in cinematic history, but also had a powerful message about love and loss. For many people, the movie was a life-changing experience. It was one of the first films to truly capture the hearts of audiences around the world.

The movie had a profound impact on popular culture. It sparked a renewed interest in the Titanic itself, and its story. People were fascinated by the idea of a ship that was so big and so luxurious, and yet still managed to sink. The movie also gave rise to a number of Titanic-related conspiracy theories.

The film also had a significant impact on fashion. The character of Rose DeWitt Bukater, played by Kate Winslet, became a style icon. Her iconic “heart of the ocean” necklace, designed by costume designer Deborah Lacey, was copied by many fashion houses. The movie also popularized the “little black dress”, which was featured prominently in the film.

The movie Titanic was a cultural phenomenon. It continues to be one of the most popular films of all time, and its impact is still felt today.

The Titanic the Exhibition is a travelling museum exhibition that features artifacts and information about the RMS Titanic. The exhibition includes a life-sized replica of the ship's Grand Staircase, as well as recovered items from the shipwreck site. Visitors can also view interactive displays about the Titanic's construction, passenger list, and sinking.

Introduction to Titanic the Exhibition 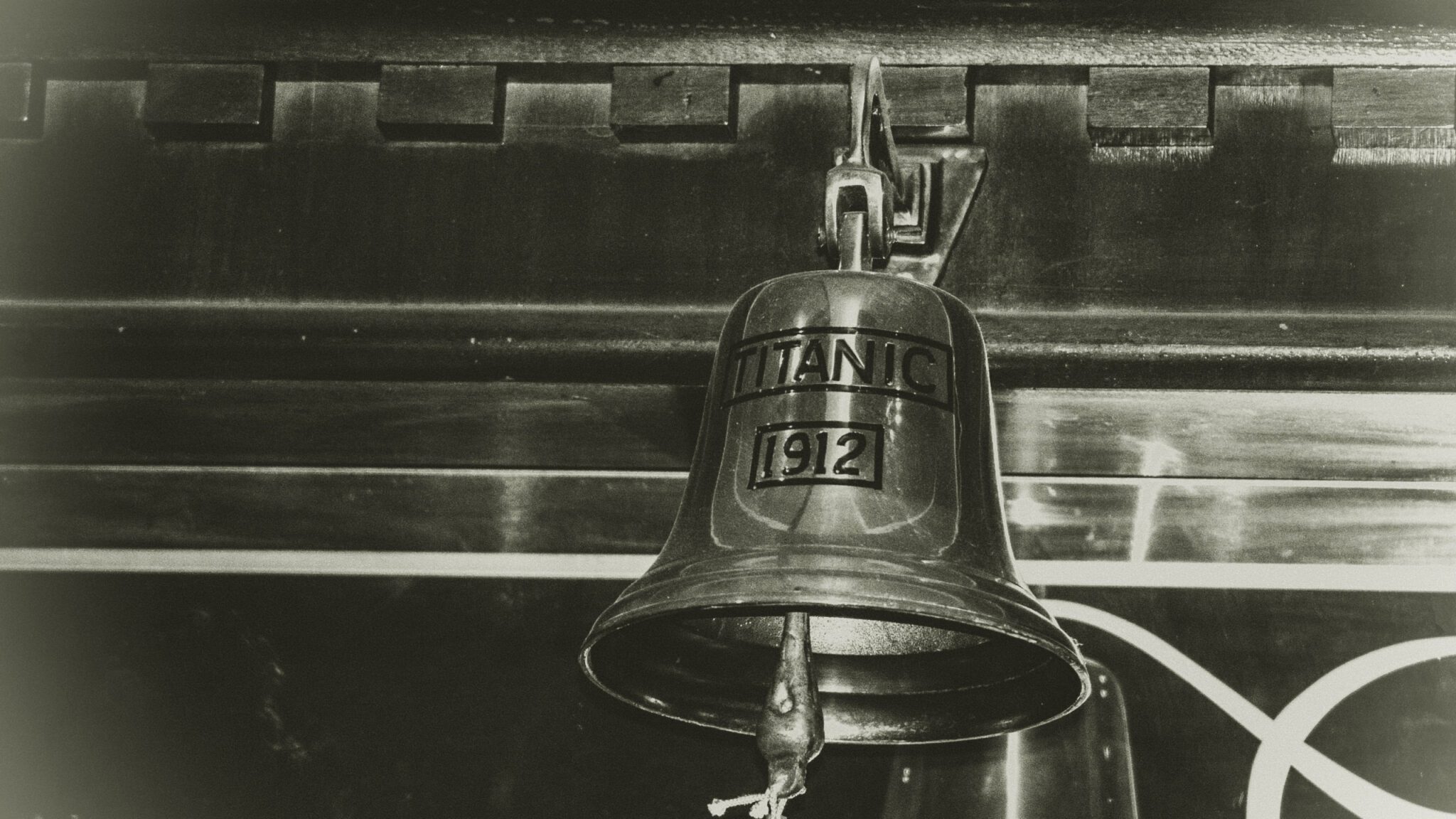 When the Titanic sunk in 1912, it took with it more than 1500 people and a whole lot of history. For over a century, the Titanic has been one of the most well-known and well-documented shipwrecks in the world. And now, a new exhibition is giving people the chance to experience the tragedy firsthand.

Titanic the Exhibition is a traveling exhibit that features more than 300 artifacts recovered from the wreck site. The exhibit is designed to give visitors a realistic, immersive experience of what it was like to be on the Titanic.

Some of the highlights of the exhibit include a life-size replica of the ship’s grand staircase, interactive displays that let visitors experience the sinking of the ship, and personal stories from survivors and their descendants.

Whether you’re a history buff or just looking for a unique experience, Titanic the Exhibition is definitely worth checking out.

What to expect at Titanic the Exhibition

Historian and Titanic expert, Claes-Göran Wetterholm, contributed to much of the exhibition.

Wetterholm has been credited with discovering several important pieces of evidence about the Titanic. In particular, he found a previously unknown letter written by Titanic survivor Lillian Asplund. The letter, which is now on display at the Titanic museum in Belfast, provides new insight into the last days of the Titanic.

Wetterholm's work has helped to shed new light on the Titanic disaster. His discoveries have helped to change the way we think about the Titanic and its place in history.

When you first enter the exhibit, you are greeted by a life-sized replica of the Titanic's Grand Staircase. As you descend the stairs, you can't help but feel a sense of awe at the sheer size of the ship. You then enter a replica of the first-class dining room, where you can see the opulent furnishings and imagine what it must have been like to dine on the Titanic.

As you walk through the exhibit, you are given a glimpse into the lives of the Titanic's passengers and crew. You see replica cabins, hear stories of heroism and tragedy, and learn about the engineering marvel that was the Titanic.

At the end of the exhibit, you can't help but be moved by the story of the Titanic. You are left with a greater appreciation for the ship and its passengers, and a sense of awe at the tragedy that befell them.